There are not many areas in Italy that can boast a cultural and artistic heritage comparable to that of the Province of Pesaro and Urbino.
Just a stone's throw from Fano, a city that preserves an enviable artistic and architectural heritage, there are towns, ancient villages, and castles that have their own story to tell, a story that has been consumed, leaving indelible traces of the flair and creativity proper to the men who were part of it.
Mapping out artistic itineraries is a rather arduous undertaking: every town deserves to be visited, and it is often the small towns, those still tied to a rural way of life, that hold the most precious treasures.

Urbino is a city of art, and every street, every corner of the charming historic center offers visitors pleasant surprises. There are so many must-see attractions that the city may well be an itinerary without being combined with other centers.

Urbino is united with the memory of the Montefeltros and Raphael, and the milestones of a visit to the city are linked to their names.

The Ducal Palace, residence of the dukes of Montefeltro, dominates the hill and an effect between fascination and awe is the feeling it generates at first sight, the same feeling Duke Frederick wished to achieve. The palace is home to the Galleria Nazionale delle Marche: and it is impossible to mention all the masterpieces preserved, suffice it to say that visitors can admire the works of artists such as Piero della Francesca, Raphael or the Flemish Giusto di Gand.

Fano’s Roman origins are clearly visible when walking through the city’s historic center. The imposing Arch of Augustus still represents the welcome gate for visitors; beyond it one heads toward the streets of the intra moenia center rich in ancient Roman and Malatesta evidence.

Pesaro, ancient Pisaurum, also represents a good history lesson. The city, rich in medieval and Renaissance monuments, is famous for its Cathedral mosaics, majolica tiles and for being home to an event of international significance: the Rossini Opera Festival.

Inland, we point out Fermignano, with its Torre delle Milizie tower and Roman bridge; the town is also famous for the curious “palio della rana” held in April.

Continuing along the Metaurense provincial road we come to Urbania, the ancient Castel Durante, a museum town whose 13th-century city layout is more modern than ever with its straight, cross-linked streets. The Library-one of the most important in the region-preserves Mercator’s famous 16th-century world maps, as well as a rich collection of drawings, prints, manuscripts, and maps with works by Barocci, Durer, and Flemish artists. Worth visiting is the extraordinary Church of the Dead, with a unique display of mummies, bodies buried since the 1600s by a local “good death” confraternity and dried by a special mold.

From the Metauro valley we move on to the Cesano valley where, in Pergola, the famous Golden Bronzes await the tourist, a recently unearthed equestrian complex from the Roman era and the only existing group of gilded bronze in the world that has come down from the Roman era to the present day. The complex represents a probable family group, originally composed of two pairs of cloaked and veiled female figures, and two knights in high-ranking military garb, with richly ornamented horses. 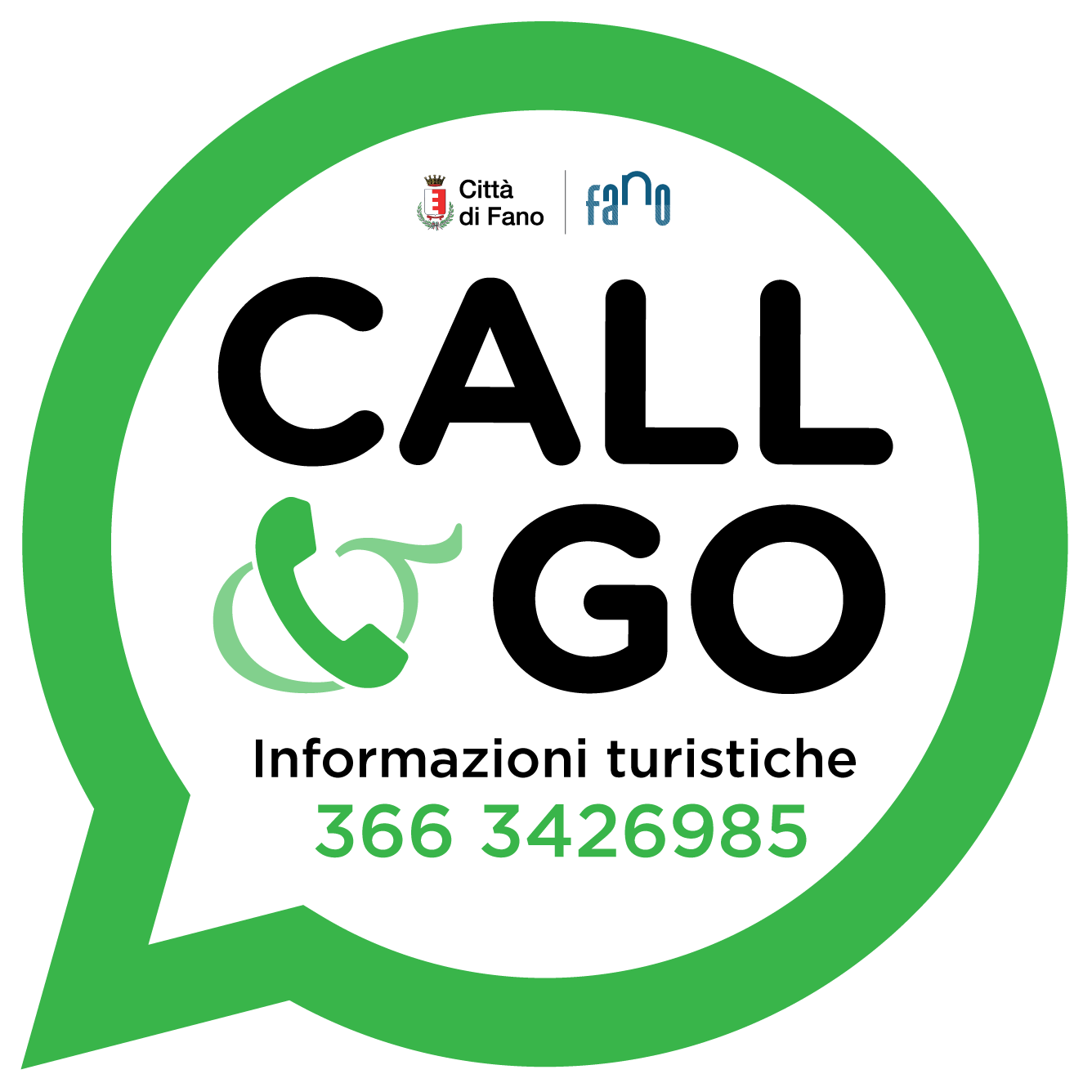