Stones or sand? The beaches of Fano

The sea in Fano has always been one of the aspects that most binds the people of Fano to their city. From seafaring traditions to cuisine, via dialect and a love of summer and the beach. The life of the city, especially in summer, revolves around the waterfront streets among bathing establishments, bars, and restaurants that offer a huge selection.

What makes Fano’s beaches suitable for any kind of need is their variety, which stretches over more than 10 kilometers of coastline where you can choose the one best suited to your tastes.

Let’s see what areas the Fano coastline can be divided into.

Stones and sand: the offerings of Fanesi’s beaches

One of the special features most appreciated by tourists who come to Fano is the choice of sandy or smooth pebble beaches. All within a few hundred meters of each other.

More specifically, the sandy parts of the shoreline are:

Gimarra and the crescent bays

Gimarra, located in the northernmost part of the Fano coast, can boast several beaches characterized by a conformation typical of all those that populate the area between Fano and Pesaro, while still remaining easily accessible from the city center.

Its sandy-bottomed beaches are quite narrow, but at the same time made especially fascinating by the small crescent-shaped bays that have been formed by the cliffs.

The Arzilla and the Dog Beach

Continuing south we arrive at the Arzilla, a natural continuation of the Gimarra. Here, too, the beach is sandy, with no artificial reefs having formed the inlets present just to the north. In fact, the width of the strand is much more homogeneous in this area.

In addition to a large area of free beach, part of which is also accessible to dogs, several fully equipped bathing establishments can be found at Arzilla, one of which is known precisely for the welcome provided to four-legged friends as well.

From the establishments it is also possible to rent pedal boats, boards to practice Sup Surfing and more.

This area, along with the Lido area, is also one of the most frequented by young people, due to the presence of bars and clubs open until late.

These beaches are also within easy walking distance from the city center. 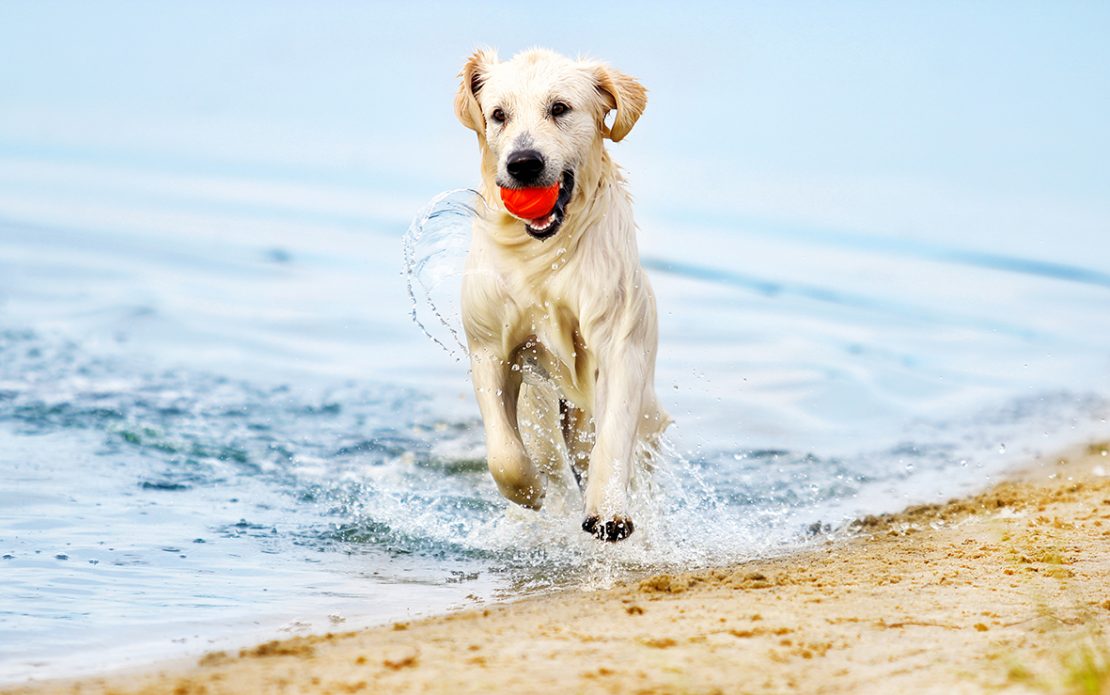 The Lido of Fano: between relaxation and Movida

Continuing further south and crossing the bridge over the mouth of the Arzilla, we enter the Lido area, bordered by two of the city’s most striking piers.

Here, too, we find ourselves on a sandy beach divided into three establishments equipped to accommodate people of all ages, with even large areas dedicated to children’s games.

Particularly rich is the range of bars and restaurants, present in substantial numbers in what is one of the busiest areas of the city during the summer.

Saxony: the beach of polished stones

After the pier that marks the entrance to the port area, and past it, here are the city’s first pebble beaches, found in the area known as Saxony.

Here one will come across many establishments equipped for every need that follow one after the other, interspersed with a small clearing of free beach at the height of the Rastatt amphitheater from where the concessions resume for a few hundred meters before again giving way to a vast area free of private establishments.

Thanks to the presence of a long pedestrian area where you can enjoy an evening stroll by the sea, you can also come across a wide range of bars and restaurants here.

Metauro Bay: the beach just outside the city

Heading further south of Saxony, after passing the free beach, one enters the area of Baia Metauro, where it is possible to find a mixed bottom, originally sandy, which, however, is now characterized by a more granular texture.

Here private, fully equipped concessions alternate more with stretches of free beach. There is no shortage of bars and restaurants here either.

Baia Metauro is easily accessible within a few minutes’ drive from the city center.

Metaurilia, Torrette and Ponte Sasso: the beaches south of Fano

For anyone wishing to push further out of town, there are also the beaches of Metaurilia, Torrette and Ponte Sasso, which can be reached quickly by passing the Foce del Metauro.

Torrette and Ponte Sasso are especially popular with tourists because of the size of the beach, the many services available, and the many hotels in the area.

What to do on the beach in Fano

The vast majority of bathing establishments in Fano offer a wide range of choices to their guests. From bars equipped for lunches, dinners, or aperitifs to beach volleyball, soccer tennis, and basketball courts for the more athletic, to pedal boats, canoes, and boards for Sup Surfing.

Scattered among the various establishments are then many nautical clubs where, in some cases, it is possible to take lessons in sailing, wind surfing and other sea sports.

Another option to consider is to indulge in a sunrise walk to enjoy a breathtaking spectacle.

A day in Fano: what to do and what to see